Tottenham head coach Jose Mourinho has confirmed that Harry Kane’s hamstring injury is a serious one.

The England captain suffered a tear in the 1-0 defeat at Southampton on New Year’s Day, although the club have not said what grade it is.

Mourinho again avoided the question, but did reveal his assertion that it is not a minor injury has proven to be correct.

Kane missed the 1-1 FA Cup draw at Middlesbrough and is set to be out for a lengthy period of time.

Mourinho said: “I think it is better for the medical department to speak about it or make an official report. The only thing that I can add is that the feelings I had that it was not a small injury were correct.

Mourinho admits the team are struggling with injuries and the addition of an FA Cup replay with Middlesbrough is not ideal.

“It is not a small injury, but I cannot speak about (recovery) times.”

Such is Kane’s importance to Spurs, they do not have an out-and-out replacement and will rely on Heung-Min Son and Lucas Moura to fill the void.

Mourinho does not want to dwell on Kane’s absence and says he will come up with an alternative way of playing.

“In this moment it is not going to be, ‘Harry, Harry, Harry, Harry’,” the Portuguese said. “We have what we have and we stick with them. The boys did what they can, you cannot transform Lucas or Son into a number nine like Harry Kane. 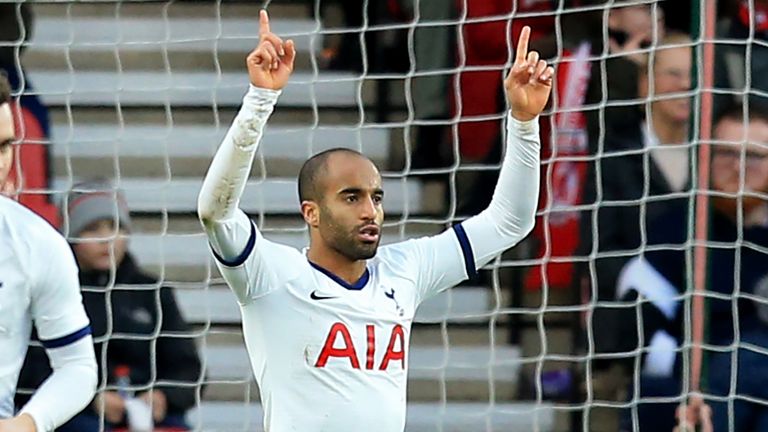 So we have to try other things and that is what we are going to do. Harry is out, obviously every minute he doesn’t play means a lot to us, it is a big loss for us but we have to accept it and we have to fight with the boys that are available.”

Moussa Sissoko is the latest addition to that list after picking up a suspected ankle injury at Southampton but Mourinho is in the dark about his expected return.

“I don’t know. I don’t know but injured from the game against Southampton,” Mourinho added. “A ball he had with (James) Ward-Prowse. He had it and felt it but kept playing until the end. He’s injured.”

You can now stay with sloths in the Costa Rican rainforest

Photographer And His Wife Plant 2 Million Trees In 20 Years...

Survivor Needs Loving Family After Being Shot In Face

15+ Stories That Prove the World Is Filled With Love and...

23 Moving Photos That Prove Dogs Are Too Precious for This...